How to Buy Bitcoins With Paypal [Best Methods]

Our world is in the process of digitalization. From everyday grocery to important transactions, all things are digital nowadays. So, why money will be left out in this war? With Bitcoins, now money is digital too; in short form cryptocurrency.

However, the term Bitcoin seem easy but the transaction of this digital currency is still now well-known, and it is definitely not easy. Lots of people are struggling with the fact– how to buy Bitcoin?

Let’s admit that there are no easy ways to buy Bitcoins. However, the easiest way of buying this digital currency might be through Paypal.

Through this online money transfer software, one can transfer Bitcoins as well. How? Let us enlighten you.

But before we lecture you on how to transfer Bitcoins with the help of Paypal, let us introduce a little bit information about the Bitcoin itself.

Bitcoin is the first decentralized digital currency which is also known as a cryptocurrency. It is a type of decentralized payment and investment system that are being used by a large of people nowadays.

This system can be used for direct peer to peer transfer from the user to the receiver without the involvement of any third party.

When Bitcoins have created the prices of Bitcoins were practically $0. In March 2010 the price of a single Bitcoin was $ 0.003. Since then its value has increased leaps and bounds, and its present valuation is $6000.

Thus investment in Bitcoin is very profitable. Bitcoins can be bought for the exchange of Dollars or Euros. 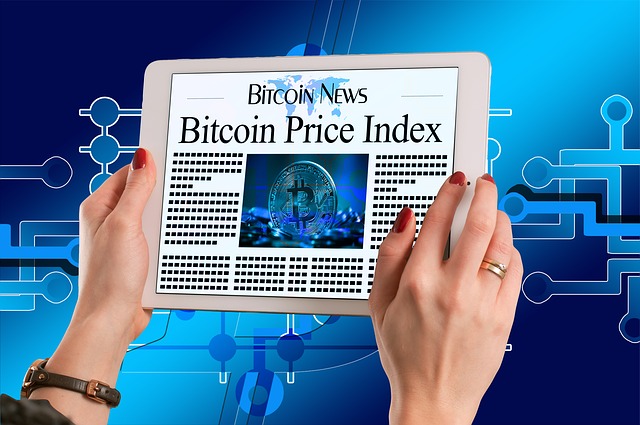 Now, we are going to enumerate the ways of buying Bitcoins using Paypal. Most of the people know Paypal as an online payment system company that is American based.

However, Paypal can also be defined as the system of online money transfer and an alternative method of checks and drafts.

There are five popular methods that are used for buying Bitcoins with PayPal. But the first step is to create a PayPal account.

When that is done, you can proceed with the five methods of buying Bitcoins as mentioned here. Have a look.

5 Methods Of Buying Bitcoins with Paypal

Virwox is an exchange system where virtual currencies can be traded. After you open an account on Virwox, you can use your Paypal account to buy SLL (Second Life Lindens) for the exchange of your fiat currency like Euros or dollars. Later the SLL can be used as an exchange for buying the Bitcoins.

Then the Bitcoins are withdrawn and deposited into the Bitcoin wallets. This process may take up to 48 hours for the transaction to complete but usually takes around 6-8 hours.

This method is a bit expensive because it needs an exchange of fiat currency to SLL and then SLL to Bitcoins. Thus exchange fees need to be paid twice.

It is a way in which buyers and sellers meet directly in an online marketplace.

The first step for this method is to the local Bitcoin online market and mention the amount of Bitcoin you want to buy and the country you belong to. You will see the list of available sellers. Each seller has a feedback section and a section mentioning the maximum and minimum amount of Bitcoins he can trade.

It is also advisable to trade with only such traders who have a good feedback. After choosing the seller, you enter the amount of fiat currency you want to spend with PayPal. The seller would give you the Bitcoins in exchange.

However, there’s a chance of scam if the seller is not trustworthy.

3. Buying Bitcoins With Paypal Through Wirex

Wirex is a company that supplies physical and virtual debit cards. We can buy Bitcoins using these cards.

First, you need to go to Wirex and order for a virtual or a real debit card. Both types of cards can be used for buying Bitcoins. A virtual card costs $3 and suffices the job.

Then your PayPal account is connected to the debit card. Then funds are deposited into your Wirex account through PayPal. Then the funds are withdrawn from the Wirex debit card. Once this is done the card can now not used for buying Bitcoins.

4. Buying Bitcoins With Paypal Through Paxful

It is very much like local Bitcoins but a much smaller and less popular version of it. It’s a peer to peer marketplace where Bitcoins can be bought using PayPal. In this process, an account is to be created.

Then PayPal is chosen as a payment method for buying the Bitcoins. Then you can manually search for the seller from whom you would like to buy the Bitcoins. Once the trade begins, you can chat online with the seller to finalize the deal.

The seller’s Bitcoins are sent into an Escrow, and once you confirm your payment, the Bitcoins would be released into your account.

Also, buyers can buy Bitcoins on Bitcoin exchanges like Changeling or Shapeshift by using their fiat currency and using PayPal as the method of payment.

Although these systems are not as fast as the systems mentioned above, it can help you thoroughly with the much easier process.

You can use the processes mentioned above to buy Bitcoins using Paypal. Apart from these systems, there are other processes as well. Depending on your need, you have to carry on with your chosen process. Happy Purchasing!

He is a Tech Expert and a Passionate Blogger. He is an Author and Trainer in the field of Technology. He is also a Founder of Digital Seo Guide.